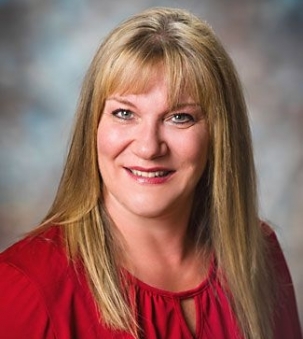 Lise Arseneault has been working in the sale's sector for over 35 years. and licensed as a real estate agent since 1999. She is presently managing the office of Re/Max Prestige Realty located at 205 Roseberry Street, Campbellton N.B.

Lise is very active in her community. She was a member of the Chamber of Commerce in Campbellton and was a Director since 2003, she sat on the Chamber of Commerce committee in charge of planning the Promotion Plus event. For several years she volunteered for the "Meals on wheels" program and distributed meals. In 2003, she joined the Rémi Hickey Foundation. This foundation raised funds to assist sick children of the Restigouche County. In 2007, she was elected president and with great sadness and regret the foundation had to fold in 2013.

Lise would like to thank her faithful customers and invite clients, family and friends to come see her at Re/Max Prestige Realty. She will be please to give you all the necessary advice for selling or buying a home.

This home was built in 2020 located in downtown Campbellton....

THIS EXECUTIVE HOME IS LOCATED IN A VERY NICE AND... Just next to the city of Campbellton located in one...